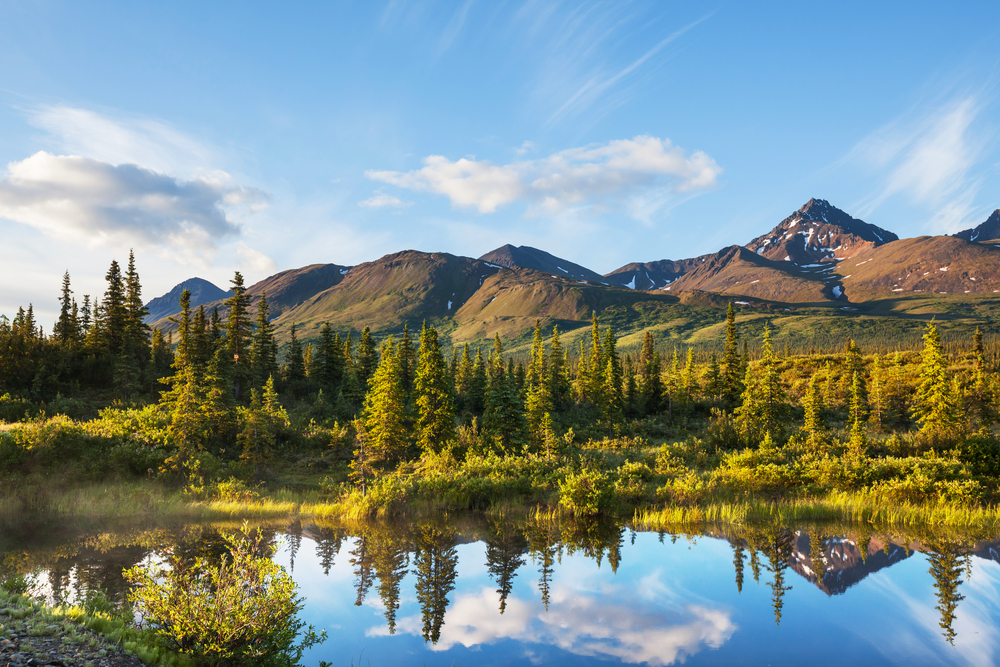 Mark Twain penned, “Travel is fatal to prejudice, bigotry, and narrow-mindedness, and many of our people need it sorely on these accounts.  Broad, wholesome, charitable views of men and things cannot be acquired by vegetating in one little corner of the earth all one’s lifetime.”

Travel became my saving grace.  Facing divorce a few years ago, for the first time in decades, I was alone. My kids were grown and gone. I was in uncharted waters. Traveling became the vessel to fill the void. And despite fear I felt, facing parts unknown, the ground I gained was empowerment.  It took shape as newfound confidence and independence.

I learned something else too:  a widened worldview. I looked at things in a new perspective. My tolerance and acceptance of others matured, along with what my mother used to call—more than one way to skin a cat. Though various regions, cultures and customs may look different; in reality, we are very much alike. Travel then, became a teacher.

To be a cog in the wheel of that, for someone else, is what tour directing means to me.

Indicate below dates that are "Unavailable" or "Tentative" in your calendar”

Invite to a Job